'Manchester by the Sea' is a film haunted by absences 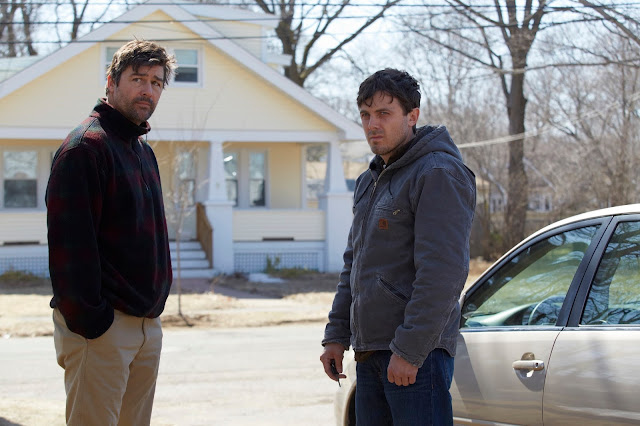 Kenneth Lonergan's magnificent third film, Manchester by the Sea, is dominated by what is absent as much as what is present.

More! »
Posted by thecynicalgamer at 10:38 PM No comments:

Star Wars: The Force Awakens - Old and new lovingly collide in a galaxy far, far away


More! »
Posted by thecynicalgamer at 5:05 PM No comments: 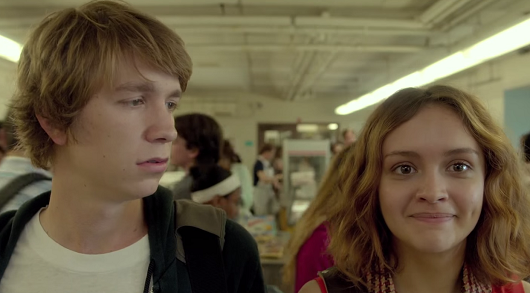 The concerns start with that darn title.

‘Earl’ shouldn’t be in there, for one. He’s too much of a cipher, just another supporting character among many. Then there’s the dying girl. The film’s relationship - and indeed the characters’ relationships - with the dying girl is problematic and worthy of analysis, but we’ll get back to that. ‘Me’, though? That’s totally accurate. It’s not as catchy - “One ticket to ‘Me’, please!” - but it more succinctly captures the message, themes and perspective of MAEATDG. Whether the film’s unquestionably intimate relationship is a productive or a destructive one? Let's have a chat about that...

More! »
Posted by thecynicalgamer at 8:43 PM No comments:

The conflicts, contradictions and hypocrisies of 'Jurassic World' 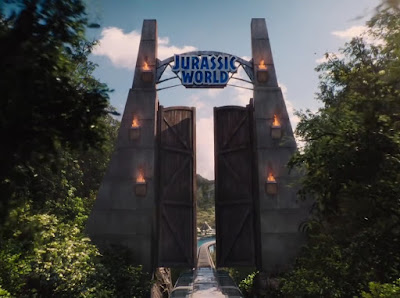 It's hardly irregular for blockbuster films to fail to follow through on their ideas or high concepts – many films have surrendered depth as their budgets grew higher. Others simply struggled to make good on their deliciously promising, tricksy conceits. It is relatively irregular, however, for a blockbuster film to highlight and even critique its own limitations, while also failing to transcend the very traits it has expressed disdain towards. That's the unusual dissonance to be found in Jurassic World, one of the most self-aware and hypocritical Hollywood productions you're ever likely to watch.

More! »
Posted by thecynicalgamer at 11:47 AM No comments: