Let's do the timewarp again

Looper opens almost silently, with only a ticking pocketwatch and the sound of chattering occupying the soundtrack. But it's swiftly followed by an unexpected bang. In one of the film's neatest visual tricks, Joe (Joseph Gordon Levitt) calmly waits in a field, armed with a specialised shotgun. Suddenly, a time traveller appears in front of him, bound and gagged. Joe fires before the hapless victim even realises he has arrived in the past, and no time is wasted disposing of the body (not before Joe helps himself to the silver pieces attached to his hit). It's a stylish opening, and a clever cinematic realisation and affirmation of the film's driving concepts before a word of dialogue has even been spoken.

More! »
Posted by thecynicalgamer at 8:47 PM No comments:

And They Don't Feel Fine 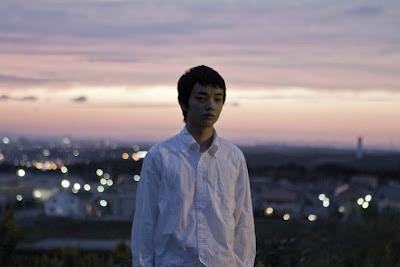 Ah the apocalypse! Always such delightful cinematic fare. Only occasionally the stuff of great cinema, that's true, although there's always The Turin Horse or Melancholia to counter all those ones about grizzled men stopping meteorites or the many millions of zombie films constantly oozing off the production line. Still, it's a well worn genre, and with a huge range of apocalyptic cinema out there it must be tricky enough for a director to manage a fresh approach.

More! »
Posted by thecynicalgamer at 1:43 AM No comments: 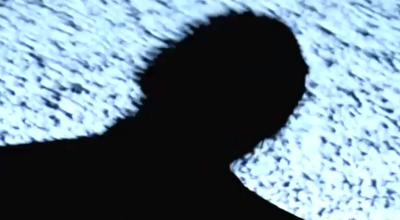 [Note: as an occasional completionist, I feel it is my duty to post-script my review of the first two Tetsuo films with a look at the widely reviled third. Detailed plot analysis and specifics follow.]

If Tetsuo and its sequel are films of unleashed, uncontrolled rage, the third film in the series is disappointingly restrained. Not that it is a complete departure from its predecessors (we still witness a man transforming into a cyborgian weapon of mass destruction), but this continues the comparative mellowing initiated by Body Hammer. Director Shinya Tsukamoto aims at an international audience, complete with a healthier budget than before and English language dialogue. The resulting film is wholly unsatisfying.

More! »
Posted by thecynicalgamer at 9:00 PM No comments: 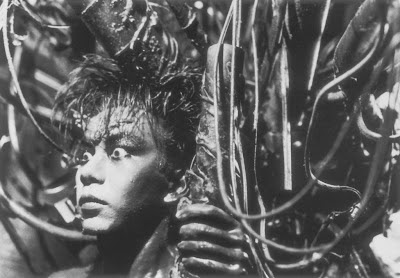 One somewhat unfortunate side-effect of the collapse of Tartan Video a few years ago was that many of their most significant titles have since gone without HD upgrades. While a handful of their most popular titles - such as Oldboy and The Seventh Seal - just about made it to Blu-Ray before the takeover by Palisades, most have had to do without a European HD release. Since Tartan was never the last bastion of picture quality anyway, its a real shame that Tartan Palisades have only reprinted and relabeled existing versions rather than giving them an updating.

More! »
Posted by thecynicalgamer at 3:52 PM No comments: 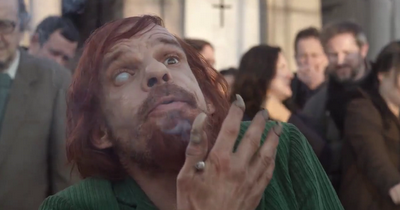 Sit down and make yourself comfortable. Ensure your mind is open to all possibilities. When the lights go down and the images burst into vibrant, energetic life, allow Holy Motors to completely wash over you. This is the rare cinematic experience: an eccentric work that's brave, ambitious, thought-provoking, hilarious, emotional and more than a little silly. Allow the considered madness to envelop you, and Holy Motors may well reward you handsomely.

More! »
Posted by thecynicalgamer at 1:15 AM No comments:

Dogtooth was, for this viewer, the very definition of a pleasant surprise. Having a few euro to spare when choosing tickets for the Dublin Film Festival a couple of years ago, I impulsively booked one for Giorgos Lanthimos' decidedly mental breakthrough on the strength of a brief glance at the synopsis. The film itself was startling: bold, hilarious, distinctive, shocking. It held up to a rewatch, but that initial viewing was revelatory.

More! »
Posted by thecynicalgamer at 2:23 PM No comments:

Mystery by the Sea 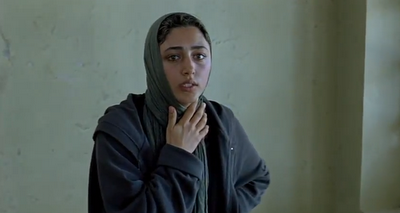 A question: how will Asghar Farhadi follow up a genuine, almost undisputed masterpiece such as A Separation? Alas, we'll have to wait until at least next year to find out the answer. In the meantime, distributors have a small but significant Farhadi back catalogue to plunder and present to the many audience members wooed by last year's best film (I have absolutely no qualms making such a statement). About Elly is Farhadi's 2009 predecessor to A Separation, and its quite astonishing that it took that film's success to earn this equally majestic work a wide cinematic release.

More! »
Posted by thecynicalgamer at 12:41 AM No comments:

The Joys of Motherhood 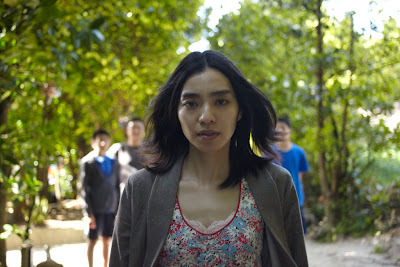 If you're susceptible to motion sickness, be warned! Kotoko may just be the shakiest film outside of the found footage genre. The camera in veteran Japanese director Shinya Tsukamoto's (the Tetsuo series, A Snake of June) latest production is in almost constant flux: it's the rare shot indeed where the camera rests on a tripod or flat surface. In a break from tradition, however, the uncertain and deceptively amateurish camerawork is actually entirely motivated in its hyperactivity.

More! »
Posted by thecynicalgamer at 11:07 PM No comments: 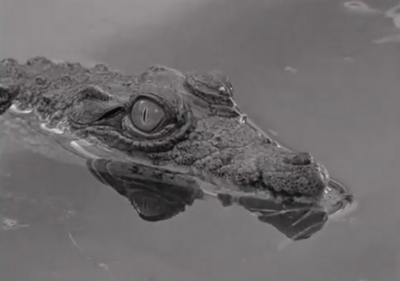 4:3 is back in fashion. The Academy ratio had fallen out of favour for the longest time – pretty much ever since widescreen and Cinescope were introduced to counteract the onslaught of television. But something about the most classic of aspect ratios has appealed to a number of filmmakers over the last few years, most notably in films like The Artist or Meek’s Cutoff. Tabu can be added to that slowly increasing list.
More! »
Posted by thecynicalgamer at 11:11 AM No comments:

Today a truly great man celebrates his 70th birthday. What better opportunity to praise one of the most accomplished contemporary auteurs? 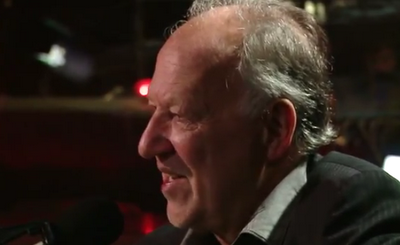 More! »
Posted by thecynicalgamer at 10:12 PM No comments:

Top of the Morning 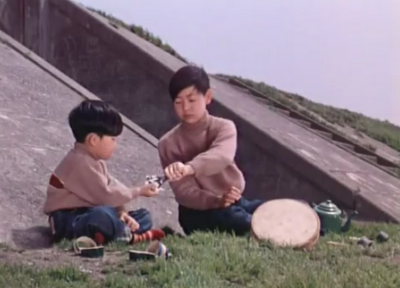 Has there ever been a more charming, universal master of cinema than Yasujiro Ozu? He's the kind of the filmmaker that gives the word 'accessible' a positive connotation. While countless auteurs have long been the exclusive domain of the cinephiles and academics, Ozu films offer great thematic depth and mastery of form while never (or at least very rarely) engaging in pretension or abstractions.

More! »
Posted by thecynicalgamer at 11:00 PM No comments: